From Protests in Hong Kong to the CIA to a French Monastery, Pastor Stephen Grant Returns in this Breathtaking Page-Turner 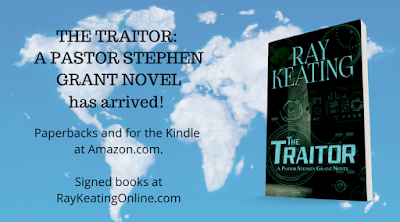 From pro-freedom protests in Hong Kong to a theft at the CIA to a French monastery, this 12thbook in the Pastor Stephen Grant Series packs a wallop in terms of action, intrigue, faith, consequences and justice.

Grant looks forward to a time of prayer and reflection during a retreat at a monastery in France. But when he stumbles upon an infamous CIA traitor in a small village, Grant’s plans change dramatically. While a debate rages over government secrets and the intelligence community, a deadly race for survival is underway.

Ray Keating said, “I’m excited about this novel. It’s jam-packed with action, and serves up fascinating places, unique characters, and some interesting discussions. I hope readers enjoy it!”

About Keating and his Pastor Stephen Grant thrillers and mysteries, Lutheran Book Review says, “I miss Tom Clancy. Keating fills that void for me.” The retired host of KFUO radio’s BookTalk declares, “Ray Keating is a great novelist.” David Keene of The Washington Times calls these novels “great reads.”  And another reviewer simply observes, “How I'd love to see Pastor Grant on Netflix!”

Paperbacks and Kindle editions of The Traitor: A Pastor Stephen Grant Novel are available at Amazon.com, and signed books at RayKeatingOnline.com.

Review copies, and author interviews and appearances are available upon request. 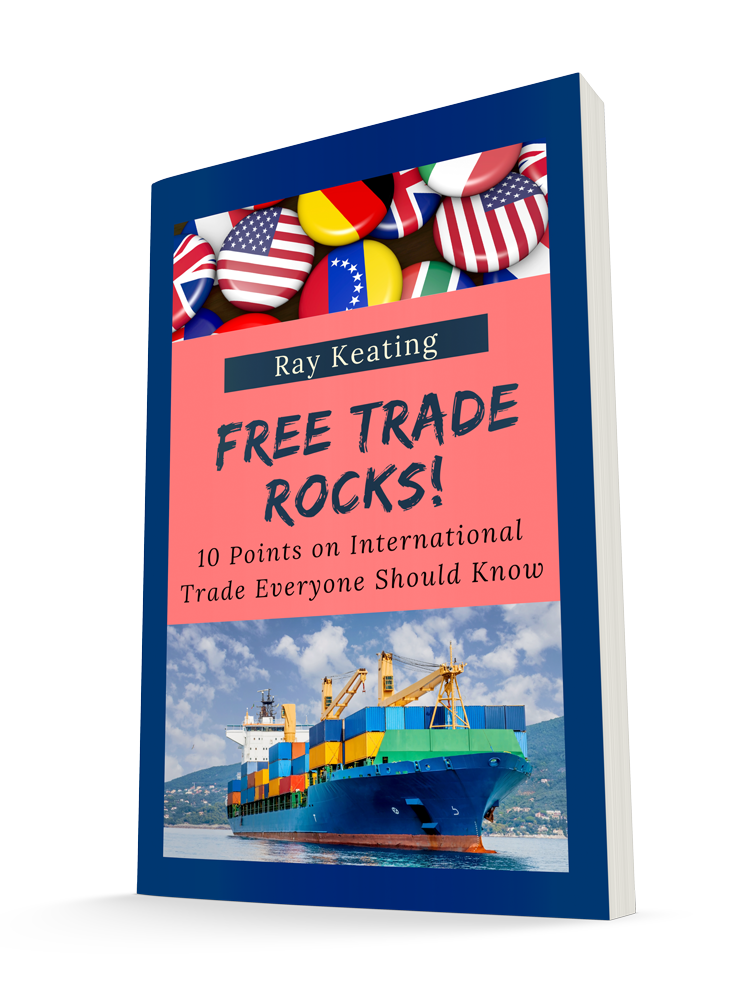 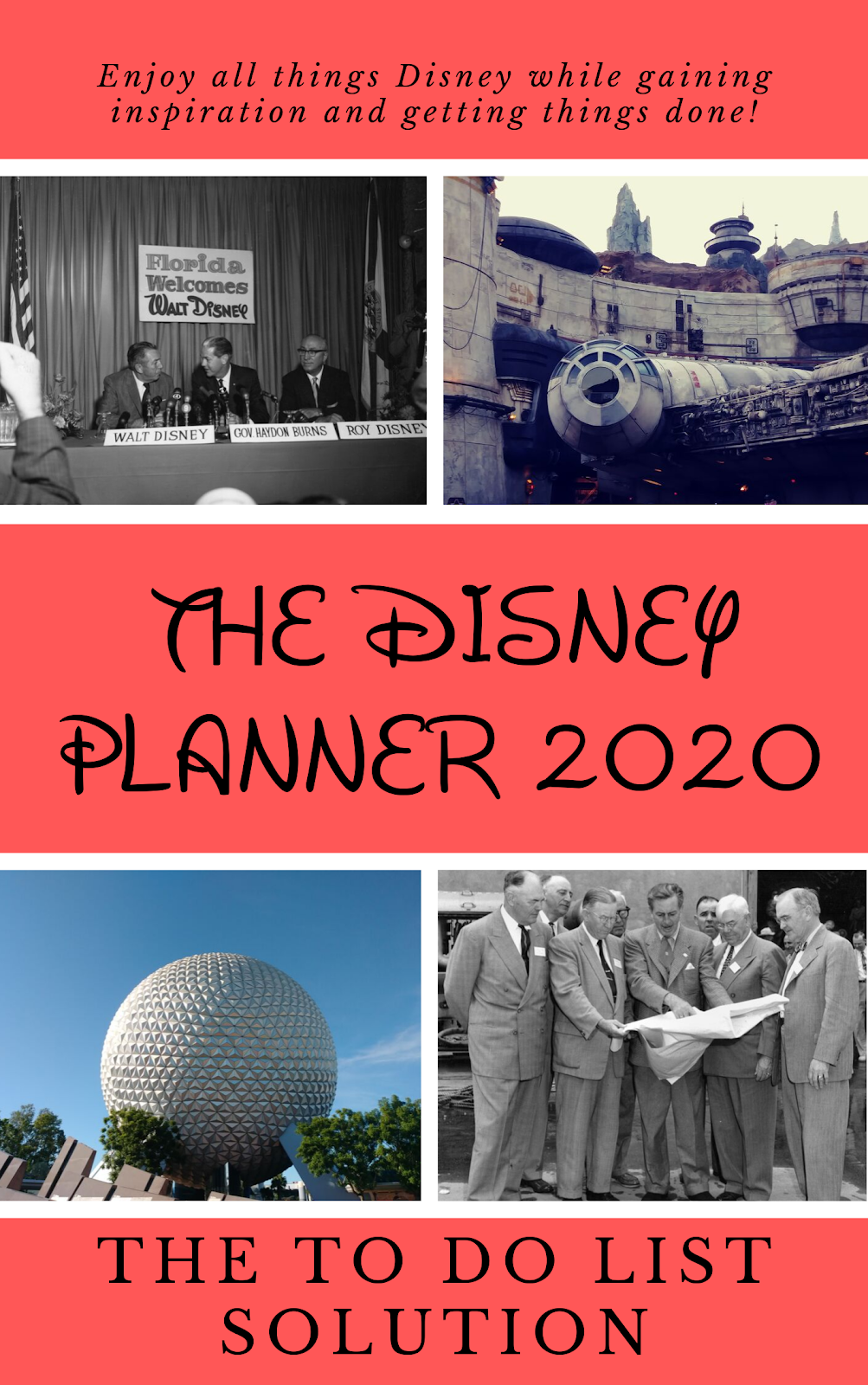